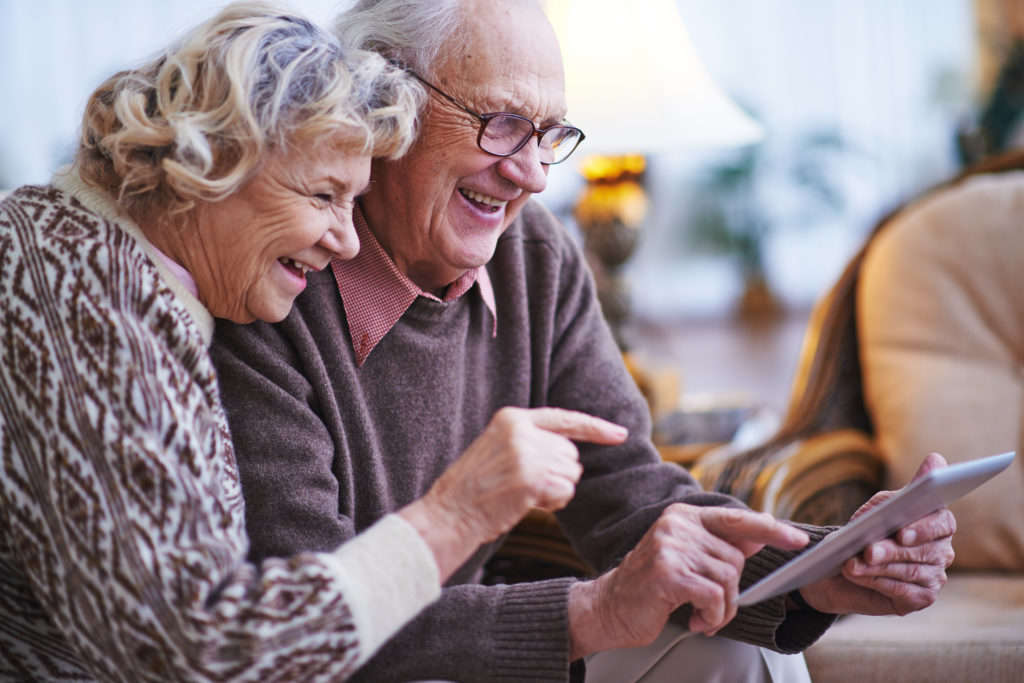 If you are an American citizen, or you have lived in the United States for 5 years or more without leaving, then you are eligible for Medicare when you turn 65 years of age. There are however some exceptions to this rule for individuals under the age of 65 who meet certain qualifications for early enrollment into Medicare. These special circumstances can be any of the following:

There are of course many other special circumstances for individuals with unique needs and or conditions. The average American should know that they are automatically eligible for Medicare enrollment at age 65.

When is Medicare Enrollment 2020 For Part B?

Unless you have special circumstances allowing you to delay Medicare enrollment, it is highly recommended that you sign up for your Medicare Part B coverage as soon as you are eligible. Delaying enrollment will push back your coverage start date, and you could be subject to penalties if you wait too long. If you enroll:

Let’s take a look at an example or further clarification. Let’s say that Charles will turn 65 on April 15th 2020. Carl’s initially became eligible in January of 2020. Charles can choose to make elections for his Medicare enrollment in January February and March, and it’s coverage will begin on April 1st because that is his birth month.

Let’s say Charles puts off his enrollment for whatever reason and he decides to make elections for his Medicare enrollment 2020 in April during his birth month. Coverage for Charles will start on May 1st 2020, which is the first day of the month after his birthday month.

If Charles decides to make his elections for Medicare enrollment 2020 in May, which is the month after his birth month, coverage for Charles will not begin until July 1st of 2020 which is 3 months after his birthday month.

Charles decides to make his elections for Medicare enrollment 2020 in July, which is the last month of his initial enrollment., and 3 months after his birthday month, then his coverage will not begin until October 1st of 2020.

To enroll in Medicare Parts A and B, go to, https://www.ssa.gov/benefits/medicare/

Let’s look at another example for Charles:

Charles who turns 65 in April of 2020, has an initial enrollment period for his Medicare Part D from January 2020 to July 2020. Based on when he enrolls is when his coverage begins. If he enrolls in:

What if I Miss Medicare Enrollment 2020?

To view Medicare Advantage plans available in your area, go to:

Medigap or “Medicare Supplement” open enrollment is a one time 6 month period that starts from the time you are 65 or older and enrolled in Medicare part B. This is the guaranteed issue period for a medigap plan, which means that anyone eligible during this period can enroll regardless of health issues. You can not enroll in Medigap if you choose to enroll in a Medicare Advantage Plan. Essentially you have two choices for coverage:

Beneficiaries are allowed to switch back to original medicare from an advantage plan, but there is no guarantee that they will be approved for another medigap plan once they are outside of their one time guaranteed issue period, and they should speak with a Medicare Professional about this decision because it is VERY IMPORTANT.

Or Get Quotes Here 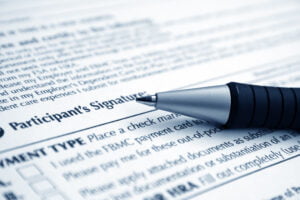 Annuities: What is an Annuity, and What are the Best Annuities for Your Retirement Strategy in 2020?

Medicare Portland Oregon in 2020 and 2021: The Popular Trends vs. Doing What is Best for You.