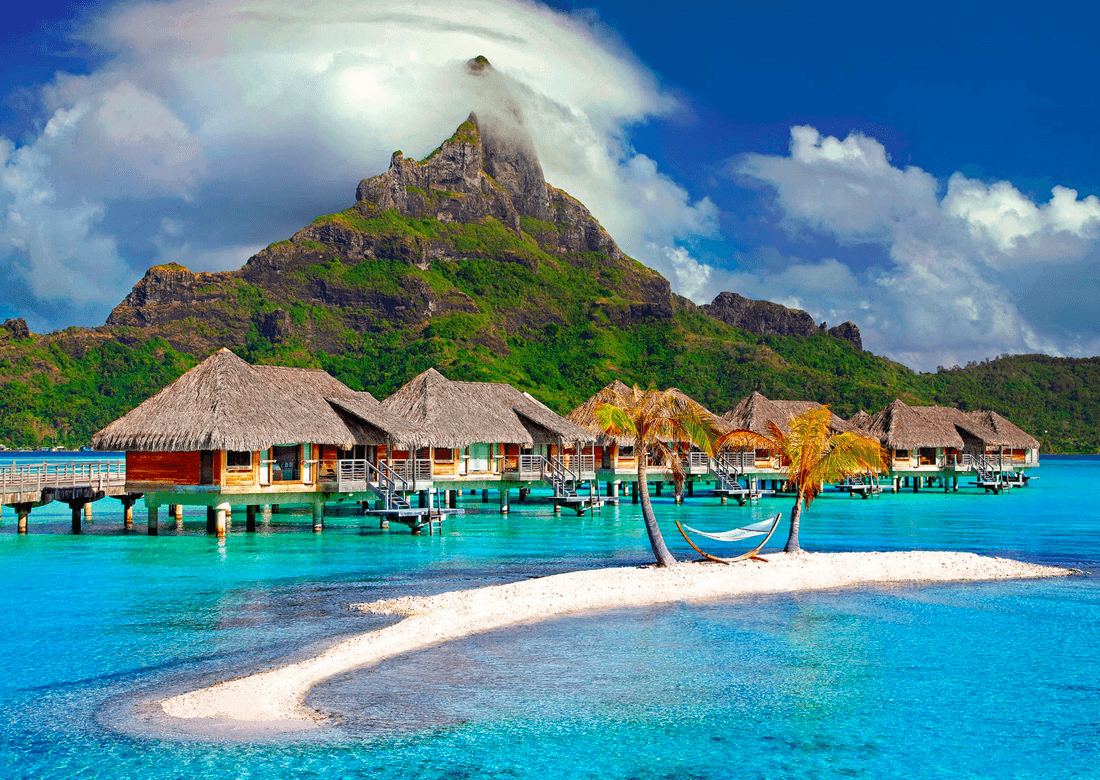 Medicare for travelers is a very important topic to consider for those medicare beneficiaries who spend their retired life traveling the world. If you’re travelling within the United States, as I’ve mentioned in previous content, your Medicare is good anywhere in the United States as long as it’s not through a Medicare doctor who accepts Medicare for payments.

So that’s not a problem. Now, travelling outside the country is different. Medicare for travelers leaving the United States and it’s neighboring countries is often very limited. Seniors do have the option to have a Medicare supplement plan, which end up being better for out-of country kind of deals. They will cover 80 percent of the billed charges after you meet a $250 deductible. This isn’t a whole lot to meet, but always, always a good idea to look into extra coverage if you’re going to travel, especially outside the country.

Right now, I don’t think anybody’s traveling just because of the current state of affairs the country is in. But when we do get back to “normal”, Medicare for Travelers is pretty limited as far as what it can cover. When you’re overseas now, there are some U.S. territories that you are eligible for some coverage in.

By law, Medicare Advantage has to cover what original Medicare does as well. Some of these advantage plans will also cover some medical costs that occurred overseas. This is obviously dependent on who your carrier is and your plan specifics. There are some carriers out there that offer really great coverage as these plans continue to become more and more competitive.

I wouldn’t expect an extensive advantage plan that has great out of country coverage to have to be a $0 premium advantage plan. But it is something to note that there are some advantage plans out there that do have some foreign travel coverage. So if traveling is something you are considering in retirement and you want to make the best decision on your Medicare coverage, book an appointment with us! We would be happy to look into coverage options.